Over the last seven years, Giving Tuesday has exploded to become a global giving movement.

If you didn’t know, Giving Tuesday is a day that celebrates the collective power of generosity.

Launched in 2012 as a response to the consumerism of Black Friday, Giving Tuesday occurs annually on the Tuesday following Thanksgiving in the United States.

In 2018 alone, people from more than 150 countries participated and over 400+ million dollars was raised online!

So what can the Giving Tuesday movement teach us about generosity?

Much has been made of the decline of churches in America and church giving statistics can paint a dreary picture. But generosity is not dead.

In the last 12 months, more than six in ten (62%) Americans gave money, either by donating to a charity, by giving to a church/religious organization, or by sponsoring someone. This is also significantly higher than the level in 2017 (55%).

The Charities Aid Foundation found that of those that gave, caring about the cause was the most important reason for giving.

This is even more important when it comes to encouraging millennials to give. According to the Millennial Impact Report, millennials engage with causes, far more than institutions.

This is why, as I’ve mentioned before, sharing where funds are going and stories of impact is vitally important to encourage generosity at your church.

Over the last seven years, the Giving Tuesday movement has exploded. But it has done so through intentional and concerted effort and communication.

The Giving Tuesday website provides a complete free resource toolkit, including six-month and six-week communication timelines for nonprofits looking to participate in Giving Tuesday. Many of these communication best practices can and should be utilized by churches to talk about generosity.

According to the State of Modern Philanthropy (2019), one-time donors who become recurring donors on average started their recurring giving plan roughly 214 days (7 months) after their first donation. What does this mean?

While it’s wonderful when someone chooses to give for the first time, we can help walk people towards becoming a recurring donor. The study goes on to recommend that nonprofits encourage one-time donors to become recurring immediately or soon after the first donation.

Giving Tuesday is about celebrating giving – through donations, advocacy, volunteering and acts of kindness. These forms of giving are the lifestyle we have been called to as followers of Christ. Unfortunately, churches often hesitate to call people to take action and give.

Rather than avoid the conversation, we should regularly and proactively encourage and call our church communities to give and live generously. We should make it a part of our regular conversation. In fact, we should be the ones leading the generosity charge!

Consider how you can use the Giving Tuesday movement to highlight the importance of generosity.

Talk about it. Encourage those in your church to participate!

It is a valuable opportunity where culture and Christ can intersect. Use it to encourage generosity, engage culture and start a conversation about how and why we give. 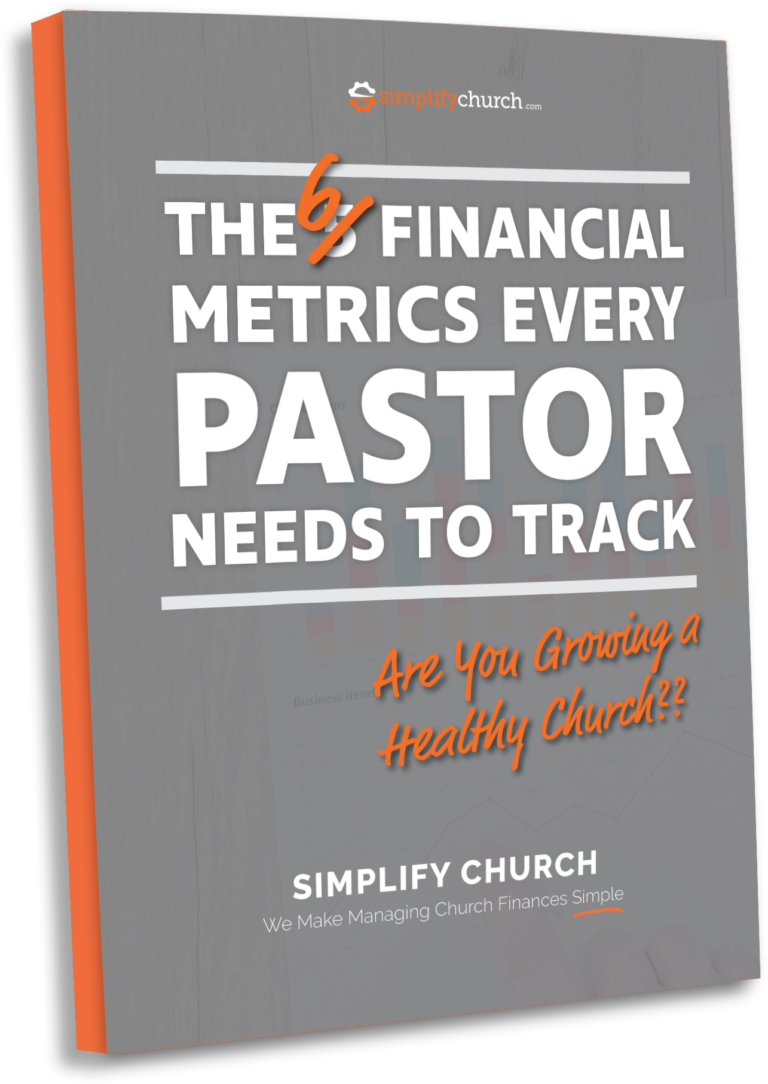 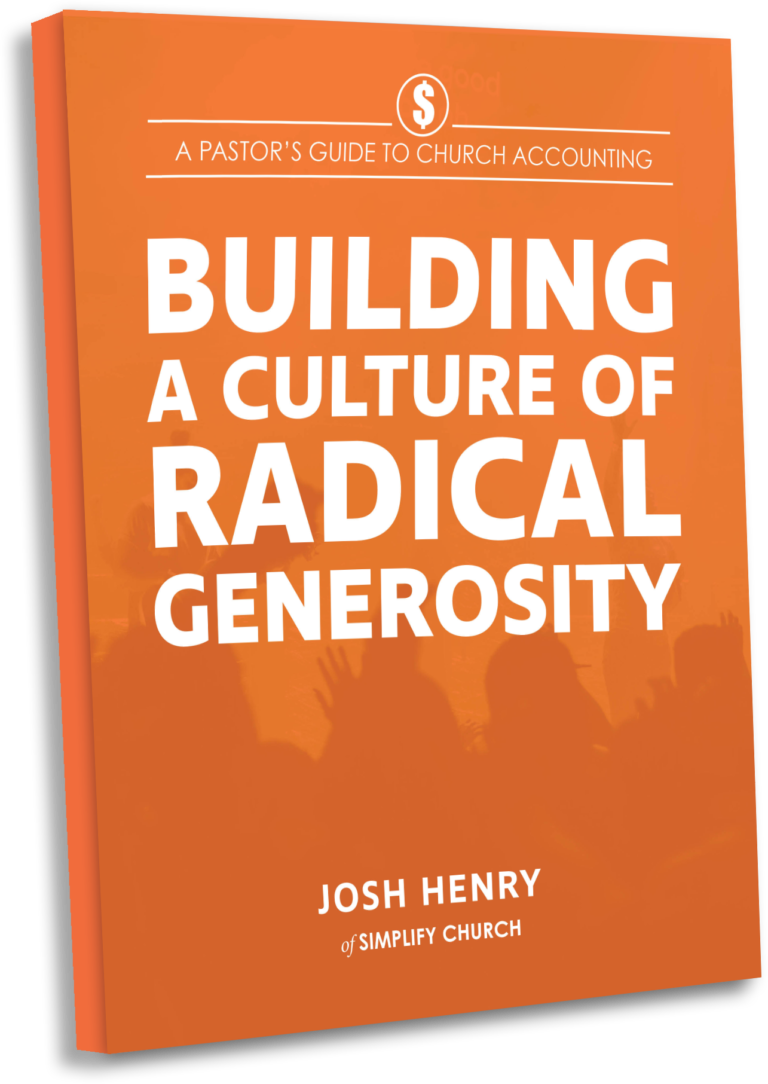